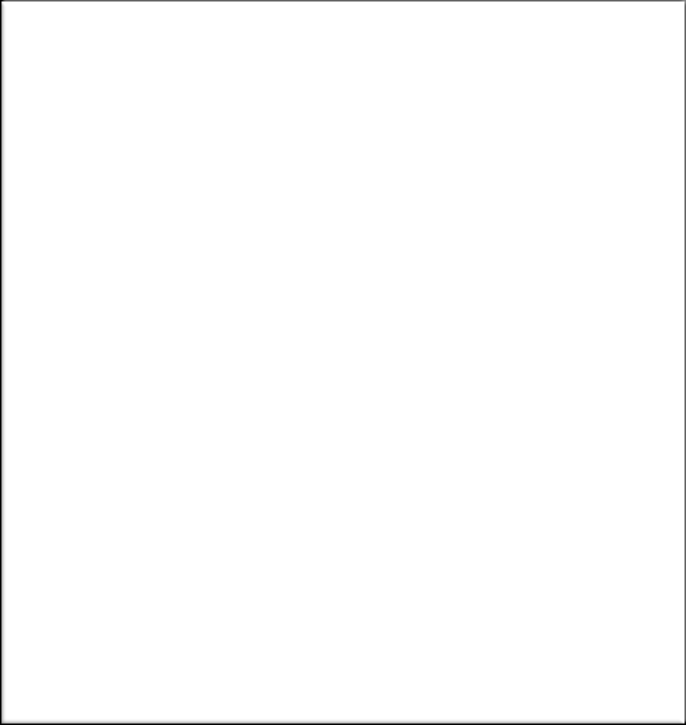 The greatest mining attack in history!

The culmination of mine warfare on the Western Front was the 2nd Army attack on the Messines Ridge on 7 Jun 1917. In conjunction with the most powerfully concentrated artillery barrage to that date, 19 deep mines with a total of 937,450 lb of explosive were fired along the 10 km front at zero hour, all within 30 seconds of each other. The explosions were clearly heard in London and registered on a seismograph in Switzerland. The German defence was totally shattered with several thousand German troops obliterated by the explosions. One of the most strongly fortified positions on the Western Front was taken within an hour or so with few casualties to the attacking Divisions.

The concept of a deep mining attack against the Messines Ridge was first proposed in early 1915 by Maj Norton Griffiths. The first of the tunnels was initiated in July 1915. In January 1916 General Sir Herbert Plumer (Daddy Plumer) approved an all-out effort. At peak 9 Tunnelling Companies were employed on the preparations, including all three Canadian Companies. Many of the mines were in position by mid 1916 and had to be preserved and defended for a year or more.

By mid 1917 all belligerents were moving away from linear defence to ‘flexible defence in depth’. Messines hastened the process, and thereafter opportunities for mining attack virtually ceased. The mining Companies were switched onto construction of defences, dugouts, subways and other Engineer duties. In Mar to May 1918 many Companies distinguished themselves as infantry, helping stem the German attacks. After that, in the great advances of the last 100 days, they were employed on lifting booby traps, and road and bridge construction. 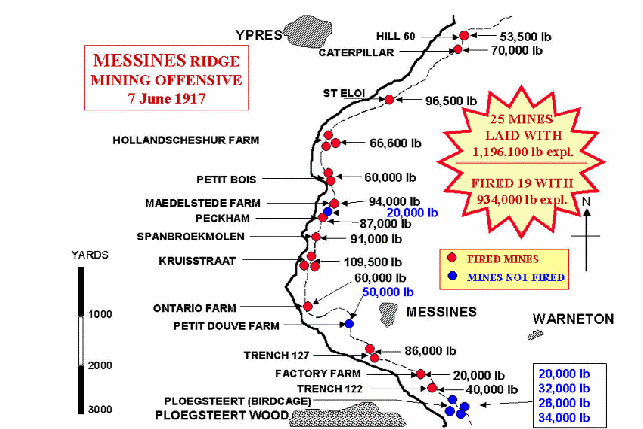