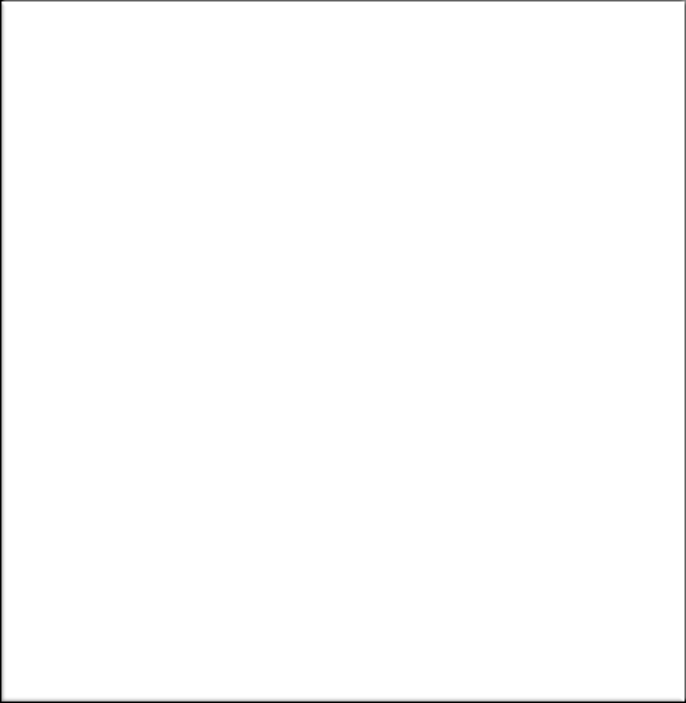 Vimy Ridge was one of the most intensively mined sectors on the Western Front. Between Oct 1915 and April 1917 an estimated 150 French, British and German charges were fired along the 7 km length. The greater part of this activity occurred prior to September 1916. By that date the British had constructed laterals along most of the front between 60 ft & 100 ft (20m & 30m) below the surface, effectively blocking all mining attack. Thereafter both sides largely confined themselves to defensive mining and many German miners were switched to construction of Hindenburg line defences, whilst the British miners concentrated on subways and dugouts.

The British mining companies progressively took over from the French between February and May 1916. At that time the German miners were dominant and the French reacting to German initiatives with short shallow counter mines. So serious was the position, and so heavy the infantry losses to German sub-surface attacks, that GHQ considered withdrawing the front lines west of Neuville St Vaast and Souchez, but this was politically unacceptable. The British Tunnelling Coys actually responded with such offensive vigour that the tables were quickly turned. The successful local German offensive of May 1916 was specifically aimed at capturing the British tunnel systems North of the Grange.

The La Folie fighting system, accessible from the Grange subway, has just over 3 km of fighting and defensive tunnels. Along the whole Vimy front there are about 12 km of British tunnels. On average these are 5ft (1.8m) high and 2.5ft (0.8m) wide.

Some of these mines were not salvaged and remained in place. All known British mines within the Memorial Site boundary have been disarmed or found safe.