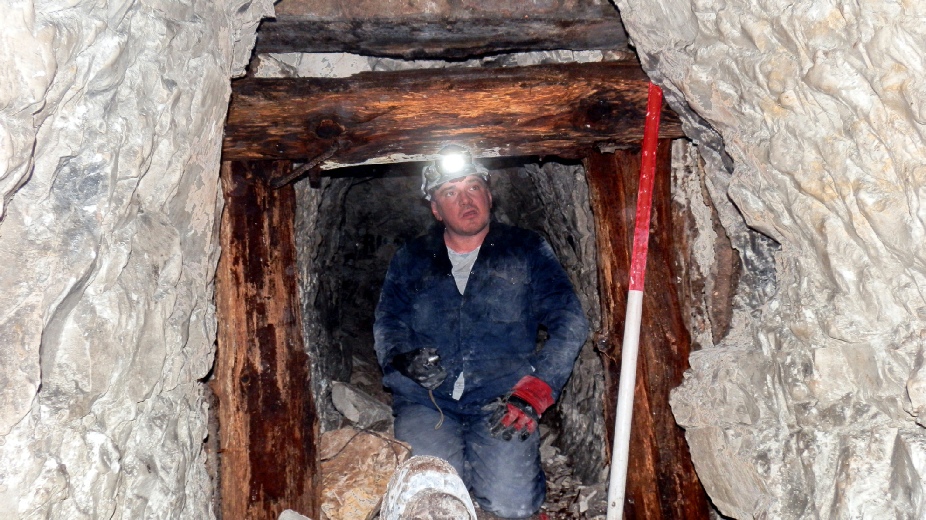 The Top of the Vertical Shaft

The shaft to the deep deep system drops vertically. The standard of workmanship is excellent - a tribute to the original tunnelers

A Gallery with Artefacts

Within the fighting tunnels a gallery exists. The chalk has 2 ledges cut into it that may have been sleeping areas. Within the gallery a number of artefacts can be found still in place.

The Start of the Fighting Tunnels 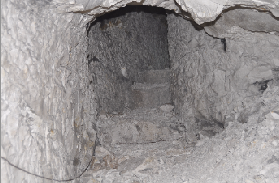 Moving away from the main subway passage takes you through to the fighting tunnels. These tunnels were designed to access the mine charges and

Are much smaller and narrower then the subway passage. 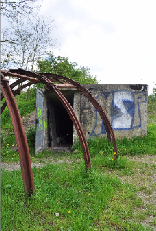 Located in a public park, the entrance is secured behind

A Durand Group member looking down the subway passage. This is a communication passage where troops would have sheltered before attacks. During the wait inside the tunnel many had time to carve graffiti inside the tunnels. The graffiti in the picture on the right is of Canadian origin. 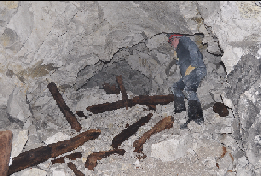 Once a sizeable quarry with dugouts located in the

quarry walls, this has now been filled in and the A21

road passes over the top. 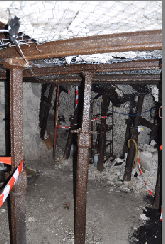 The incline ends at the main subway entrance. Once intended to be used as a mushroom farm but never used. The local area once had many coal mines, some original coal mining pit props have been used to support the gallery roof.

The Bottom of the Entrance Incline 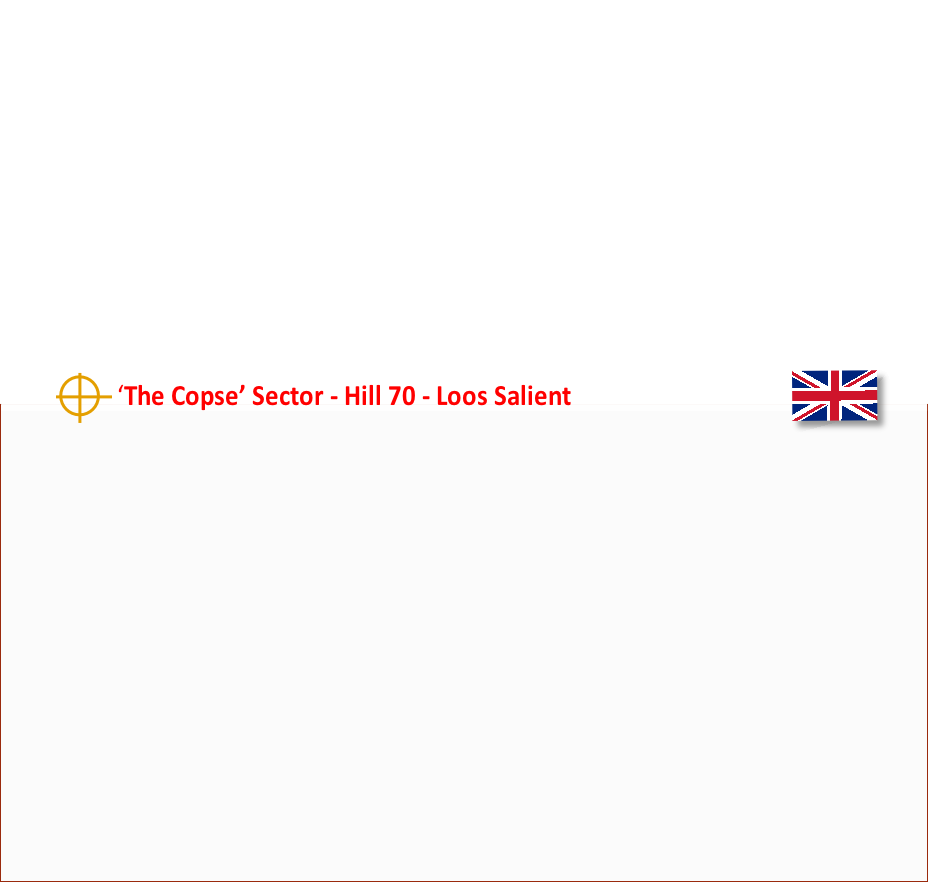 galleries, a brigade battle headquarters and several internal and external shafts and subways.

Context: After the unsuccessful and costly Battle at Loos in September 1915 - the first major British offensive of the war - 173 Tunnelling Company, Royal Engineers began sinking shafts and driving galleries to counter an enemy mining initiative immediately to the south and east of the town. They did this from existing galleries begun by 17th Division of the French XXI Corps between October and December 1915. From January 1916 to April 1917 the tunnellers waged war underground  - at three levels - MAIN (35 ft), DEEP (60 ft) and DEEP DEEP (115 ft), later supported by the newly raised 258 Tunnelling Company RE, who deployed to the Hill 70 mining sector in April 1916. Together with Hulluch to the north, these two sectors were then taken over by 3rd Australian Tunnelling Company until September 1918. By that time the enemy mining threat had ceased almost completely and the front was relatively quiet.

Results: The Group has accessed elements of all three levels - although the lowest level proved to be a considerable engineering challenge - as the shaft leading to it needed to be excavated completely (due to infill from the surface), re-lined with 80 ft of timber and supported by acrows. To make matters more difficult for the Group, this level is also under water for much of the year, due rain washing in from the fields to the south.

Educational resources: Informational material has been prepared for the museum of the Association sur les traces de la Grande Guerre in Loos-en-Gohelle, in the form of mobile displays. 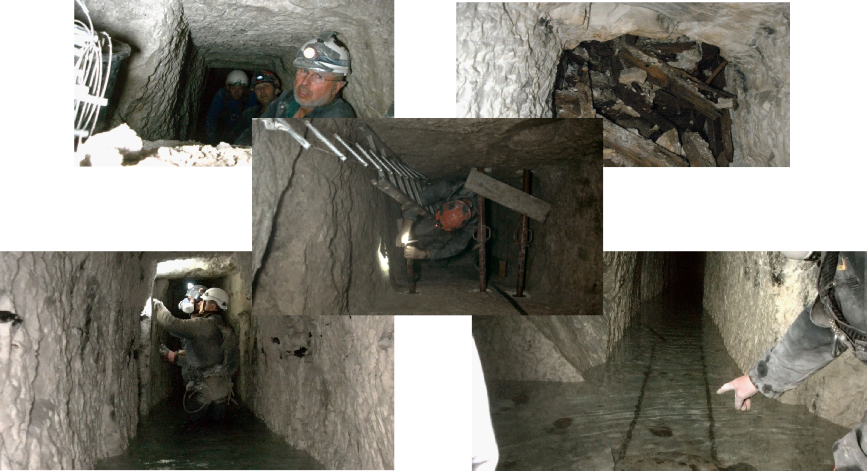 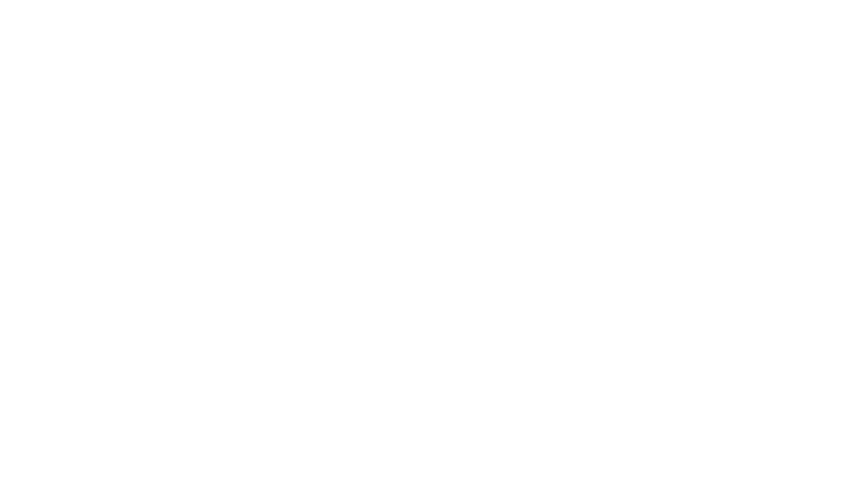